That said, the group proved inconsistent in that for every mind blowing moment there was one reflecting a lack of maturity and focus.

The cheesy "Psalm 23" perhaps the worst song in the history of Christian rock and rap based "Flames Of Fire" no, not a cover of the Leviticus classic , for example, cannot help but leave you scratching your head. The same lack of constancy found it's way onto Bless This Nation. With it's joining of hard rock, groove, funk and blues, the album - while quite the contrast to Sons Of Thunder - failed to hold up musically in that I ended up liking only four of it's songs. Hero, at the same time, maintained the penchant for the offbeat, reflected in the distracting narration found throughout Bless This Nation.

And this leads us to Immortal, a standout release which finds the artist "growing up" in that it showcases the maturity, consistency and musical depth Michael Hero hinted at in the past but could not quite deliver. Gone are the bizarre "scratch your head moments" you will find no rap vocals here and cheesy narration; in it's place we are offered ten quality songs - no filler - backed by front to back continuity. Musically, Immortal heads in a heavier territory than Bless This Nation in combining touches of power metal and melodic metal with occasional Gothic overtones.

The albums symphonic title track and melodic sounds of "Blood Red Roses", "Funeral Of Death" and "Gasoline" - all essential pieces - reflect this best.

I have complained in the past about Michael Hero's baritone vocal approach. Well, folks, I am going to have to eat my words here because Michael performs flawlessly throughout the project.

It is obvious that the artist has worked extremely hard to refine and smooth out his approach. The main difference this time is that Immortal, unlike Bless This Nation, is more of a guitar based album that better complements Michael's style. On a side note - and while we are on the subject - the lone complaint I have about Immortal is that it might have included one ballad too many. Production values - featuring a balanced mix of rhythm guitar and vocals - also deliver the goods. That said, the kick drum could have come across a bit cleaner in places.

The albums symphonic title track begins to a keyboard based introduction that gives way to a cascade of resounding riffs and double bass.


Briefly decelerating back to keyboards at the start of it's first verse, "Immortal" quickly regains the momentum prior to powering ahead to it's worshipful chorus: Wooah! Immortal Wooah! Immortal we are A faint hint of female backing vocals adds an angelic touch. Again, I might describe this as a metal worship song: Take a look at the rainbow How it's rising in the sky Take a look at the ocean It's a living proof of life Death is not a dead end And life, life is extended "Blood Red Roses" delivers one of the albums strongest melodies.

With a piano decorating the backdrop, the song maneuvers it's verses - ranging from the subdued to the guitar driven - prior to achieving a catchy chorus that almost borders on the commercial in capacity. Yes, the hook here is that pronounced- as is the forward mix of rhythm guitar. A compelling contrast that adds to the songs versatility is established in the process.

You're calling me, calling me I don't want you any more, bye bye! Best described as a semi-ballad, the song flows through it's verses to a tranquil joining of piano and acoustic guitar, not gaining initiative until the rhythm guitar steps forward and leads the way to it's resounding chorus. Lead guitar and keyboards sustain it's instrumental moments.

The message here revolves around being true to yourself: The key to happiness, is the key to life itself The grass isn't greener on the other side of the fence I am who I am, and you will never be like me And you are who you are and I will Never be like you Don't have to be no one else but me Don't have to be jealous, I am me The ballad "Imagine This" proves a swarthy piece with it's joining of keyboards, piano and orchestration.

CHRONICLES OF THE IMMORTALS - NETHERWORLD II

Very fine vocal performance from Michael Hero as well. As brazen guitars and pulsating drums lead the way, the song gradually builds intensity until breaking out for a chorus that has tenacious written all over it. Heavy, melodic and tough as nails- this one brings everything that works well on Immortal. The albums best stretch of lead guitar and heartfelt lyrics top things off: I don't need no tattoos I got scars on my soul I am pierced through my heart It's a bleeding wound I am marked by my life Like a tattoo on my skin Been through hell and fire I was lost and now I'm found "Funeral Of Death" begins to a cinematic keyboard opening prior to a storm of rhythm guitar kicking in.

The song maintains the tempestuous fury as it moves ahead, placating somewhat for it's verses - in which a piano highlights the backdrop - prior to picking up in pace for it's refined chorus. Another stretch of radiant lead guitar. 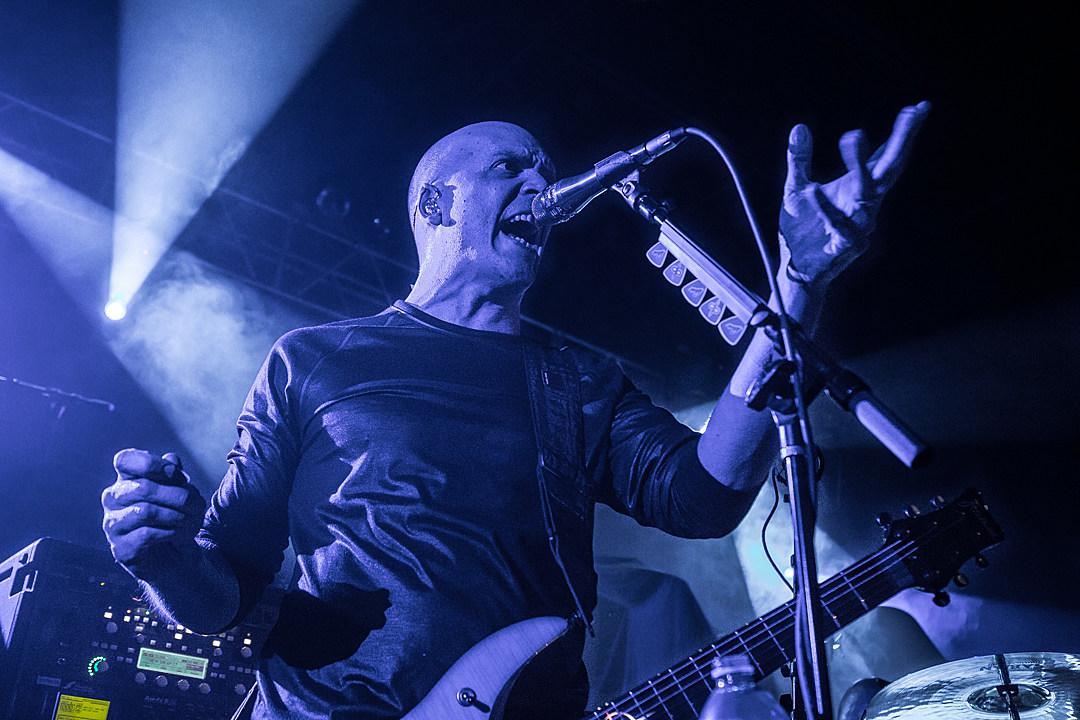 This one is aptly entitled: No gravedigger dug no hole They say he's on the dole No wet handkerchief Cause there's no one who grieves No grave, no crypt, no tomb Where sorrows an empty room I heard no widow weeping To no sermon no one sleeping Oooh at the funeral of death "When November Falls", the albums second ballad, is upheld acoustically with accentuating traces of piano and orchestration. Similar to "Imagine This" a very fine number, but two classic ballads in four songs can be a bit much for my taste.

I might have gone with another hard rocker instead. Anthem-like in capacity, this serves as an energetic piece with it's lively impetus and non-stop hook of it's chorus. Near perfect production of rhythm guitar and lyrical direction in which the artist talks about sticking to his dream and mission: As I grew up I've seen it over and over again That no one really follows their heart But I will stick to my dream and my mission My visions changed but I'm still dreaming Closing things out is "Immortal We Are Outro ", a short keyboard based instrumental.


The best way to summarize would be to state that Hero deserves full credit for the growth and maturity it displays on Immortal. Gone are the gimmicky effects and narration; in their place we have ten well constructed songs backed by solid production values and musicianship. If you were disappointed in Michael Hero's previous efforts then by all means give this a chance.

You will not be disappointed. He picks his spots to hit high notes and possesses a natural flair for dramatic phrasing. Stephan Lill is a gifted guitarist who can wank with the best, but generally opts for an understated approach. The entire band shines throughout Pt. I and manage to do what Dream Theater is no longer capable of — writing songs with prog elements that remain contained and constrained. Rating: 3. Part II is a continuation of the concepts laid out in its predecessor, but takes a much more ambitious approach. While I enjoyed most of what Pt.

I had to offer, the overall lack of energy did wear on me. II corrects the energy deficit with heavier, more dynamic writing, but it seems in the year-long interval since the first installment, they lost the ability to self-edit their compositions, and this causes a new set of issues. The remainder of Pt. II is a mixed bag. At a very bloated hour-and-five minutes, Pt.

II partially collapses under the weight of its pretensions. Almost every song could be edited down and be better for it, and by the time the last two tracks arrive, the fact each exceeds seven minutes is the final kick in the teeth for anyone with even a mild case of ADHD. All criticism aside, even when off their A game, Vanden Plas is still a formidable beast and there are several great songs here along with a lot of good music. If you have a patient temperament and time to spare, Pt. II may be exactly the prog-power you need to wile away the small hours.

Definitely worth investigation, at least for cherry picking purposes, but Pt. I gets the nod for the more consistent album.