Banjo is a koala who lives in the Kuranda Rainforest in Australia. Thomas once told him to please jump down from the water tower. Later on, Thomas went back into the Kurunda Rainforest to rescue Banjo from the Bushfire without scaring him. This section is for animals that only appeared in the annuals and magazines :. Gerald and Sally are two giraffes that reside at the Sodor Wildlife Park. Percy is especially fond of Gerald and Sally as he was the one that first brought them to the park. They appeared in the magazine story, The Escape. Charlie is a parrot. He once escaped whilst his owner was cleaning his cage.

He went to the main station yard, where he confused Percy by talking. None of the other engines believed that Percy had seen a talking bird, until they saw Charlie for themselves. His owner then came to the main station to collect him. He appeared in the magazine story, Percy and the Parrot! Mickey is a monkey who resides at the Animal Rescue Centre.

One day he escaped and travelled on Annie 's roof to Wellsworth , stole a lady's hat and sat on the station roof. Thomas' driver tempted the wayward monkey down with fruit and he was soon recaptured. He appeared in the magazine story Monkey Business! Billy is a dog that belongs to a family.

Whilst the family was on holiday, Billy ran away. It turned out that he went to a Butcher's shop because he loves bones. He appeared in the magazine story, Billy's Bones! Fred is a red and green parrot who now resides at the children's zoo. 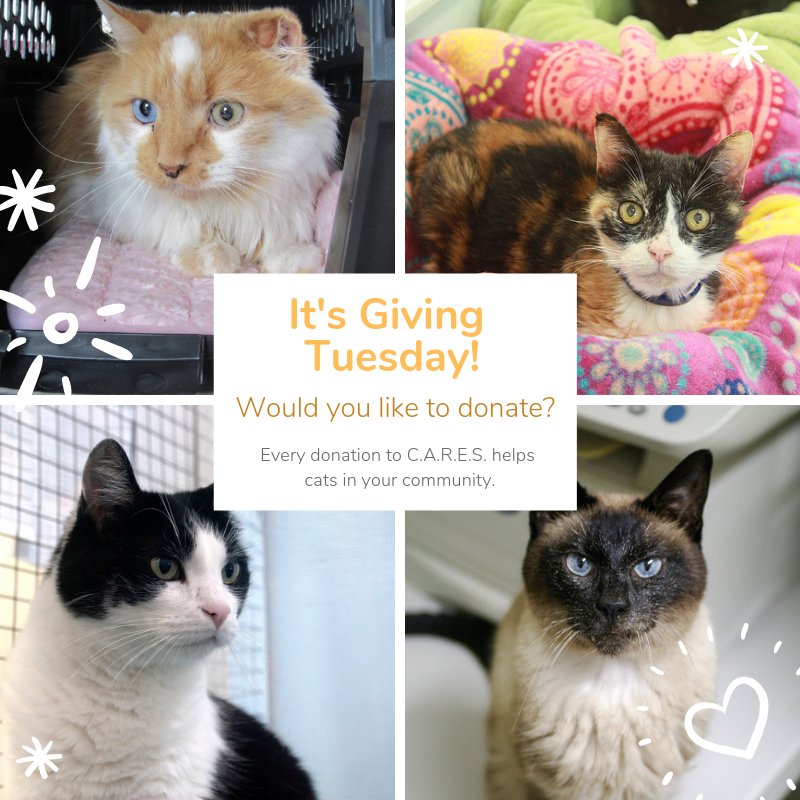 Thomas had to take Fred to his new home, but the talkative parrot caused a great deal of confusion when he mimicked the guard and driver's voices and used railway phrases. However, Fred saved the day when Thomas and his driver forgot a very special job. The parrot, using the Fat Controller's voice, reminded Thomas and the driver that they had to pick up a surprise parcel for Lady Hatt from the harbour. After this, Thomas was sorry to see Fred go. Fred picked up his railway terminology from his time spent at the main station. Fred appeared in the magazine story, Potty Parrot!

Rick is a dog belonging to Thomas' guard. He is very well trained and every morning he collects the newspaper from the paper-boy and takes it to his master. The guard thinks a lot of Rick and takes him with him whenever he is off duty. One of Rick's favourite places to play catch with a ball is the common. Rick once helped to catch the Fat Controller's new timetable when the wind blew it away. Rick appeared in the magazine story, Rick's Tricks. Playful is a pony belonging to a little girl named Sophie. Playful often competes in horse shows and seems to have a great affection for Percy who often brings supplies to the stable where Playful lives.

Percy once had to take Playful to a horse show after the pony refused to travel inside a horse-box. Playful appeared in the magazine story, Playful Pony. Mister Mighty is a Shire horse that works at a farm along Thomas' branch line. Once, he was replaced by Terence for a day. However, when rain fell, Terence's tread broke and the breakdown lorry got stuck in the mud, so Mister Mighty came to the rescue and the farmer immediately abandoned his plan to buy a tractor of his own to replace Mister Mighty.

He appeared in the magazine story, Mister Mighty!

Lord Harry is an unfriendly bull belonging to Farmer Collett. He appeared in the magazine story, Henry. Beth is a collie sheepdog who works on a farm along Thomas' Branch Line with her owner Sam the Shepherd. She is incredibly helpful in rounding up the sheep and driving them back to the farm. While waiting to be sheared, one of the sheep jumped its pen and Beth quickly managed to get the wayward sheep back again. Beth appeared in the magazine story, Time for a Trim. Hoppy is a kangaroo that resides at the Wildlife Park.

Margaret Atwood, the Prophet of Dystopia

He once escaped and Edward 's driver aided in its recapture. Hoppy appeared in the magazine story, Hoppy New Year! Kit is a white dog with black spots who resides with his owner in a cottage on Edward's Branch Line. Everyday, he waits in the garden to bark "hello" to Edward who stops at a nearby signal. His owner cannot get Kit inside the house until he has seen Edward.


One day, a thought comes into Edward's mind - since Kit waits for him no matter the weather, he might catch a chill. So, Edward arranged with a carpenter to have a kennel built for Kit to keep him warm come rain or shine! He appears in the magazine story, Kit's Kennel. Hector is a big bull belonging to Farmer McColl. He once broke out of his wagon and strayed onto the track, where he gave Mac quite a fright.

Despite his angry appearance he is quite calm and very obedient. He appeared in the magazine story, Going First.

Biscuit is a horse, whose primary job is to tow broken canal boats along the canal. He appeared in the magazine story, Ready Steady Freddie. Sooty is a cat with a knack for trouble.

Once, he jumped into Clarabel 's guard 's window to see the world. However, when Thomas took his carriages to a dairy factory , Sooty hopped off Clarabel and climbed onto the factory's rafters. He was saved by a fireman , who climbed up a high sail and lured the cat with fish. In the end, Sooty made a deal to stay at the shed and Thomas' driver would give him some milk and a fish daily. He appeared in the magazine story, Cat Got the Cream!

Big Ben was a rooster, who used to annoy Skarloey and Rheneas by waking them up too early. The stationmaster asked the farmer to move Big Ben's coop further away from the shed. Thunder and Lightning are two horses.